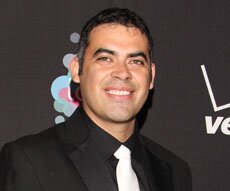 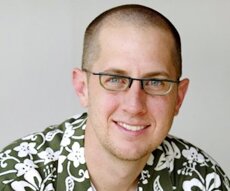 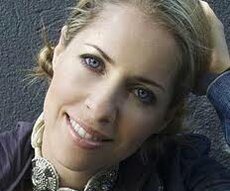 Arts and Entertainment, Honors and Awards, Innovators, Technology and Engineering 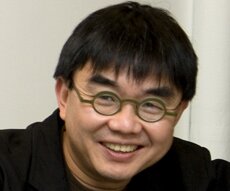 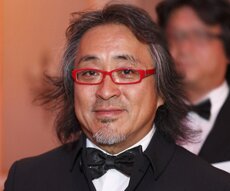 “People have to feel welcomed by the building and the building has to embrace people,” said Yao, speaking to Taiwan Today about his design philosophy. Internationally acclaimed, Yao won the National Award for Arts in the architecture category — the highest honor in the field of culture and art in Taiwan. His firm, Artech Architects, specializes in corporate, residential, and cultural structures, as well as educational, transportation, and hotel facilities around the world. World Architecture Magazine noted in 1999 that Yao and his firm are at the “forefront of the revolution” in architecture in Taiwan. Yao is currently collaborating with Rem Koolhaas on the design of the Taipei Performing Arts Center. The College of Environmental Design recognized him with the Distinguished Alumni Award in 2005. 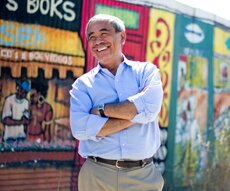 After running social service programs for 20 years — and painfully realizing that most of them don’t work — Lim Miller founded the Family Independence Initiative (FII) in Oakland in 2001 to help low-income working families get themselves out of poverty. Instead of forcing participants through job training and other conventional programs, FII encourages families to form small support groups and track their progress toward economic independence. It also pays them a small stipend for each achievement. FII has expanded to San Francisco, Oahu, and Boston and is seeing debts go down and incomes go up, among other promising successes. Lim Miller was one of 23 Americans to receive the coveted MacArthur Fellowship in 2012. Raised by a poor Mexican immigrant, he said of the fellowship, “I do this work to honor my mother’s struggle.” Follow FII on Twitter @FIInational or Facebook. 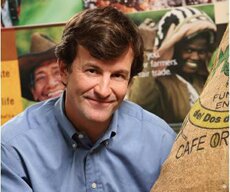 Life is very hard — and not very safe — for most agricultural workers around the world, but Rice is trying to change that. Founder of Fair Trade USA, the leading third-party certifier of fair trade products, he gives consumers an easy way to make a difference with their dollars. Buying fair trade products, whether it’s a cup of coffee, bar of chocolate, or bunch of bananas, improves the wages, working conditions, environment, and development efforts for farming communities worldwide. What consumers gain in taste, millions of workers gain in hope and pride for solving their own problems — what Rice calls the “the invisible dividend.” Though corporate skeptics once scoffed at the idea, Rice has gotten hundreds of companies to rework their supply networks. He is frequently recognized as one of the world’s top social entrepreneurs. Follow the company on Facebook or Twitter @FairTradeUSA. 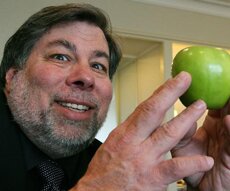 You’d think the co-founder of Apple Computer would get first dibs on the company’s latest gadgets, but just like everyone else, Wozniak queued up early for his iPhone 5. Part geek, part icon, “The Woz” helped birth the PC revolution when he and the late Steve Jobs started Apple in 1976 and quickly turned out the first Apple I and II products. He received the National Medal of Technology in 1985, the highest honor for America’s leading tech innovators. A prolific philanthropist, Wozniak has poured sizable resources into education — even teaching children himself. In an interview with the College of Engineering’s Forefront magazine, Wozniak said, “Some people are so endeared to the Macintosh that it’s almost as gripping as a religion. I honestly believe that it’s about ‘thinking differently.'” Follow him on Twitter @stevewoz, or visit his website. 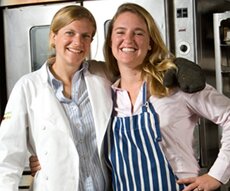 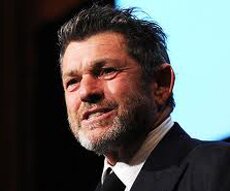 Wenner started a quirky rock-music biweekly in 1967 called Rolling Stone — and changed American culture. Treating the country’s increasingly vocal youth with a newfound seriousness, the magazine spoke for an entire generation through its definitive music coverage, provocative interviews, award-winning photography, and important investigative and political reporting. With 12 million readers today, Rolling Stone still serves as the ultimate source for music information and pop-culture trends. Wenner was inducted into the Rock & Roll Hall of Fame in 2004.