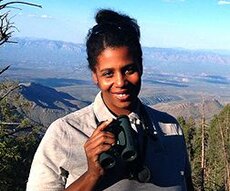 (More articles like the one below are available at SpecialEssays.com.) 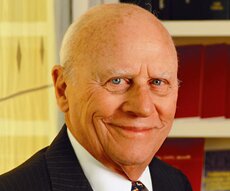