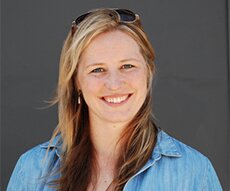 (At https://exclusive-paper.com/ib-extended-essay-writing-service.php you can see Ringelmann's full interview, including the transcript version.)